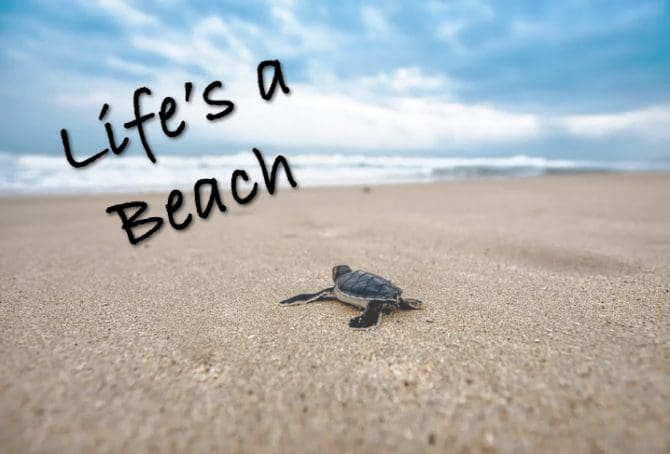 Music to listen to on the way to the beach!

Check out some recent albums as you make your way to the beach this month (or if you're doing any other summer activities that could use some rhythm).

Freya by saxophonist Tineke Postma, is an enjoyable and calming jazz album. If vocal jazz is more your thing, Modern Ancestors by Carmen Lundy is an album that addresses some current events in an equally calm, enjoyable style. If you’re in the mood for reggae, the album Coastin’ by Iration is great. And if you need alt rock on your journey, The Black Keys released Delta Kream in May.

If you're still listening to the Hamilton soundtrack (I just saw a recording of the musical for the first time this month, and now I understand the obsession), you're probably excited for In the Heights, the new film version of Lin-Manuel Miranda's first musical.

All I Know So Far is an album released by P!nk in conjunction with a documentary following her on tour in 2019, and almost serves as an update to her 2010 Greatest Hits album.

Planet Her is Doja Cat's latest album...while you wait for the physical CD, Freegal has many of her albums available to download with no wait, as well as collaborations she's done with several other artists.

Waves are crashing, surfers are riding the waves, and the sun is shining without a care in the world. Let’s hit the beach…

On a beach somewhere…
Blake Shelton
Song: Some Beach
Album: Loaded
On CD.

I got my toes in the water, butt in the sand…
Zac Brown Band
Song: Toes
Album: The Foundation
On CD.

On a beach towel with my shades on…
Dierks Bentley
Song; Somewhere on a Beach
Album: Black
On CD.

And, the sand, the beach is like an hourglass
Brad Paisley
Song: Beat this Summer
Album: Life Amplified World Tour
On CD and downloadable/streaming on Freegal.

Who doesn't love the beach? Ocean air, the sound of the waves, sharks, sand in your shoes...I digress. Here are some of my favorite "beachy" movies and music!

An album about long-distance romance

The film that started it all

A classic tale of doomsday drama

'Tis the sea-sun to be at the beach, or at least be entertained by beachy movies and music that will sweep you away to the sun, surf, and sand in spirit.

Gidget
The 1959 original (and in my opinion, the best) Gidget film stars Sandra Dee as wide-eyed teen Francie, who finds first love at the beach with surfer Moondoggie. The Complete Gidget Collection also includes the follow-up films Gidget Goes Hawaiian (1961) and Gidget Goes to Rome (1963) with a different actress playing the title role in each.

“Drop Baby Drop/Who Loves You Pretty Baby” by Mana’o Company
You would think a song that rhymes “tango” and “mango” would be utter nonsense. But try not to be charmed (and transported) by this sweet love song, a staple tune of popular Hawaiian music.

North Shore
A so bad, it’s good cult favorite (at least in my circle). Point Break’s cheesy but loveable older cousin from 1987 will bring the laughs, intended or not.

“Bubble Toes” by Jack Johnson
A meet-cute, Santa Barbara style, in song. If you know, you know. From the Brushfire Fairytales album.

The Beach
Based on the book by Alex Garland, an off-the-map island rumored to be a backpacker’s paradise reveals a community of drifters who are not as carefree as they seem. The film stars Leonardo DiCaprio but the true star is the breathtaking beaches of Ko Phi Phi, Thailand.

Thinking about beach songs puts me in mind of beach movies and that classic Beach Boys surf sound. While one of my favorites is not a true beach movie, Grease does start with a beach love story and has so much of that classic sound. From the Grease soundtrack let's jump over to a bubble-gum sweet, Disney spoof on the beach movie genre, the Teen Beach Movie soundtrack. This mix of early rock & rock, girl group, surf sounds, and a few instrumental Karaoke versions at the end of the album segue nicely to covers of Beach Boys songs on Catch A Wave: Beach Songs for Kids by the Music for Little People Choir. Ready for nap time at the beach? Give Rockabye Baby! Lullaby Renditions of the Beach Boys by Michael Armstong a listen. Beyond the shoreline, you can become a rockin' Deep Sea Diver with Recess Monkey or party and groove along with The Whizpops! and a variety of sea life on Sea Blue Sea. There are so many ways to enjoy a beachy day!

Available to download or stream through Freegal: Lullaby Renditions of the Beach Boys and Deep Sea Diver.

Movie
Let us hope life is not like the 1959 movie On the Beach starring Gregory Peck, Ava Gardner, Fred Astaire and Anthony Perkins. Stanley Kramer directed this masterful post-nuclear war film based on Nevil Shute’s novel. There are some survivors of the war in Australia and onboard a U.S. Navy submarine but radiation clouds are moving towards them. A mysterious radio signal indicates there may be survivors elsewhere.

Music
On Some Faraway Beach is a song from Brian Eno’s first solo record after leaving Roxy Music: Here Come the Warm Jets (1973.) Critics hail the album as a glam-rock classic and it does have lots of loud raucous tunes, but this quiet song with its flowing haunting melody hints at the ambient music that Eno would soon produce. The song title was used by author David Sheppard as the title for his 2009 biography of Brian Eno.

The 2002 animated film Lilo and Stitch takes place on which of the Hawaiian islands?