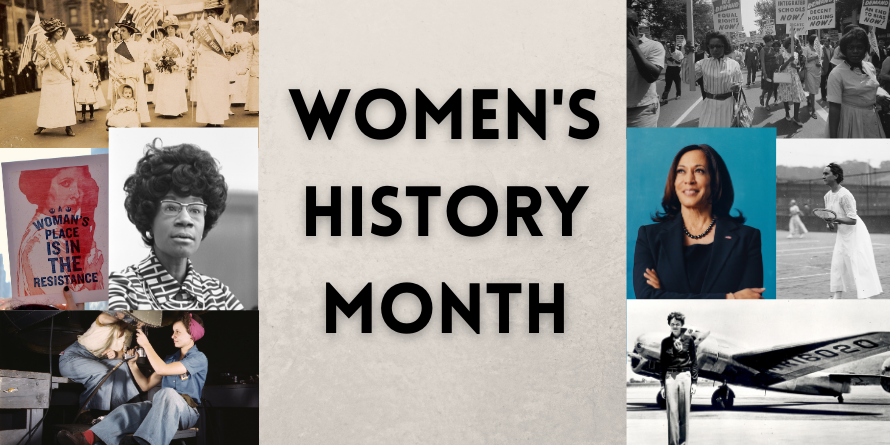 Every March, we remember and celebrate the women who came before us, who fought for our rights and made it possible for us to vote, hold office, even have our own credit cards and bank accounts. This year is particularly special as it is the first year we have had a female Vice President in office!

There are so many more amazing stories of women throughout history who defied gender expectations, broke glass ceilings, and challenged misogyny and patriarchy. Find out more with these great titles: