Limited services are available, including curbside and lobby service.  Virtual programs and library support (Ask Us) are available Mon-Sat (excluding holidays). Some services listed in our website are currently unavailable.  View our list of currently available services.

Join Professor Noah Diffenbaugh, an American climate scientist at Stanford University, for an evening discussion on the impact of climate change on our environment. This event will be held Wednesday, October 7th at 7:30 PM. You can register to attend here, or by clicking below. This program is made possible by the Los Altos Library Endowment. 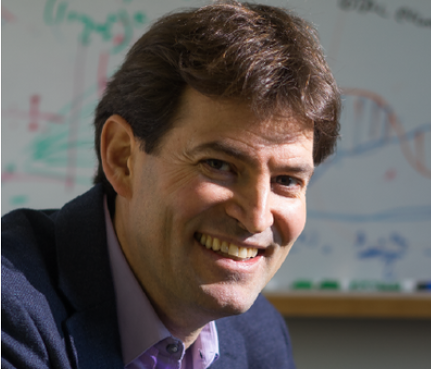 Professor Noah Diffenbaugh is "eminently qualified to address issues related to climate change. [He] studies the climate system, including impacts on agriculture, water resources, and human health. He has provided testimony and scientific expertise to Federal, State and local officials. Recognitions include the Holton Award from the American Geophysical Union and a CAREER award from the National Science Foundation."

Curious to learn more about climate change? Check out one of the books in the list below, and don't forget to register for "Is This Global Warming?" 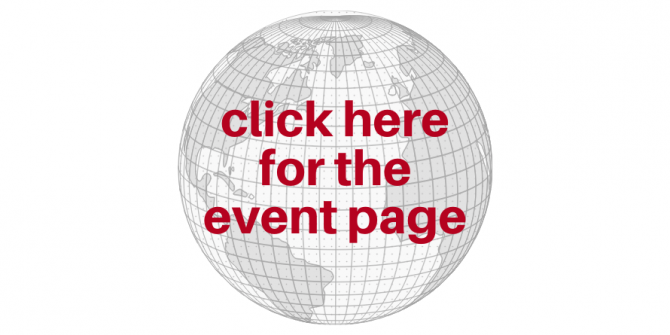 These nonfiction titles offer insights into the history, impact, and future implications of climate change on us and our environment.

Emanuel's What We Know About Climate Change is great place to start to get the general picture and science so far on climate change.

Goodell takes look at science, politics, and what exactly it means when scientists say sea levels will rise as a result of climate change in The Water Will Come.

Designing Climate Solutions looks at climate change through the lens of policy, a useful read for activists and other members of the climate and energy community.

Jahren offers up the dire details of climate change while still leaving the reader with a sense of hope and that small changes can make a difference over time.

Kolbert takes interdisciplinary look at extinction: what it means, what causes it, and how humans have had more impact than any single species before on the planet.

Diet for A Hot Planet examines how the food we eat, and the industry behind it, is affecting the climate.

Part of the canon of literature about global warming, The End of Nature is considered one of the first written for a general audience.

This is troubling look at some of the same scientists who were involved with the tobacco industry, and how misinformation can be spread.

An inspiring read for anyone who wonders if their voice could make a difference, this book contains speeches written by Thunberg, including her address to the Untied Nations.

Based on a widely-read article of the same name, some have called Wallace-Wells' writing irresponsibly alarmist while others say it is a much-needed wake-up call. Read the book and decide for yourself!

A book that attempts to present just the facts of climate change, focusing its appeal to the reader on scientific evidence rather than pathos.

A brand-new collection of decades worth of writing from The New Yorker on the topic of climate change.