Find popular facts, such as population and income, and other frequently requested data about your community.

If you would like to read issues of Ebony from 2014 to 2019, you can use Publication Finder!

The magazine archives of Ebony covers civil rights, education, entrepreneurship and other social topics with an African-American focus. One notable feature is the annual selection of the “100 most Influential Blacks in America,” featuring entertainment figures, politicians, philanthropists, and entrepreneurs.

During the 1960s, the magazine increasingly covered the Civil Rights Movement. Articles published in the magazine were about political events happening all over the U.S., in which activists protested racial violence and advocated for increasing social mobility for African–Americans across the diaspora. Also published in the magazine was content about the Black Power Movement. Ebony also commemorated historical events that contributed to black citizenship and freedom such as the September 1963 issue that honored the 100 year anniversary of the Emancipation Proclamation.

Scholastic FreedomFlix is a digital resource that dives deeply into the events, people and places that have shaped our world. Students from age 10 to 14 can learn more about social studies with this interactive, digital resource.

This collection includes the following material: 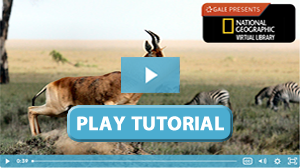 The full-text articles that are available cover current events, news and commentary, economics, environmental issues, political science, and more, which make it great for speech and debate classes or for research assignments.

The Sociology Collection is a database that provides full-text articles from journals, books, dissertations, working papers, etc. in the field of sociology and social services.

Ideal for social workers, sociology students or those interested in social issues. 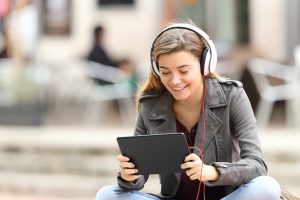 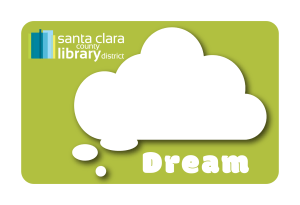