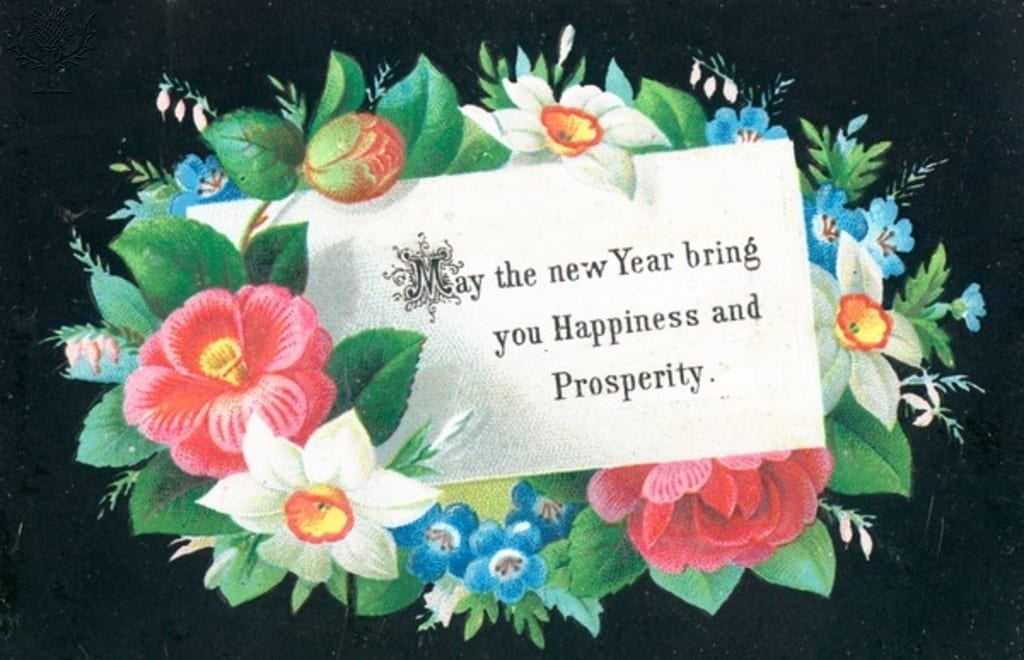 Starting over…
Beginnings and endings mark the chapters of our lives and can be bittersweet. They measure one’s personal progress and growth, they can be stepping stones, and they might bring refreshing change. Here are some movies that depict some of the joys and challenges of starting anew, and might even inspire:

Travel – a trip to Italy can be life changing
UNDER THE TUSCAN SUN
EAT, PRAY, LOVE

Classics – when one door closes, another door opens
SABRINA
MY FAIR LADY

For this theme, I decided to take things literally.

First up we have Country Rock singer-songwriter Chris Stapleton and his 2020 album, Starting Over. If you've not yet listened to Chris Stapleton, you're in for a treat. He's got an amazing voice, and that combined with his original, soulful songs makes for a winning combination. Watch the official video for the album's title track here.

Next is the ultimate "Starting Over" film, 1993's Groundhog Day. Starring Bill Murray and Andie MacDowell, Groundhog Day is a zany romantic comedy about a television news anchor who is sent to cover the annual Groundhog Day festivities in a Pennsylvania town and wakes up each morning only to discover that it is, once again, Groundhog Day. Naturally, hilarity ensues as he tries to effect change on each subsequent day to get him out of his holiday infinite loop. This film is an absolute classic!

Hallmark has branched out from Christmas movies and has produced a film where a new year's resolution leads to romance (of course!)
And as for myself, in 2022 I'd like to practice meditation more to try and deal with the chaos going on in the world. If you feel the same, the Great Courses has a series on learning mindfulness and meditation, which is available both on Kanopy and on DVD.
Kanopy also has a whole section dedicated to inspiring your new year’s resolutions, if you're looking for other ideas.

Winter often feels like it's the end of the season cycle but it can also be a time to reset and start all over again. As an introspective time, it can likewise be chock full of nostalgia - you can embrace that sentiment with your kiddos by having a listen to Winterland by Okee Dokee Brothers. The bulk of their previous albums have centered around experiences in the outdoors (canoeing, hiking, horseback riding) and there are similar moments here with songs like Ice Fishin' Shack, The Abominable Yeti, Snowpeople, and Great Grandmother Tree. This rockling and folksy collection of modern Children's Americana, however, has just as many songs featuring the great indoors. Cozy up with Blankets of Snow, Keep Me Warm, Candles, or Slumberjack. Or welcome a new start with You You You, New Year, and Signs of Spring. We can all benefit from some "hints of hope," right?

The Cobra Kai television series, which premiered in 2018, takes place this many years after the original Karate Kid film.