Fiction fills many rolls - it provides entertainment, builds empathy, and can help us escape reality for a while. And what better way to escape reality than to fly away? Specifically, this blog post talks about feathered wings in fiction, whether that's an author imagining a character for a sci-fi universe or exploring angel mythology. Let's talk about wings, those things with feathers. 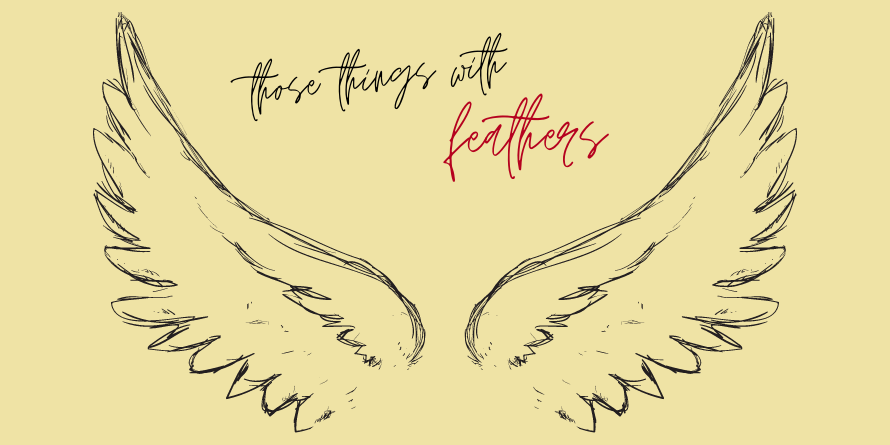 Hope may be Emily Dickinson's metaphorical thing with feathers, but wings make a literal appearance in this list of sci-fi/fantasy titles: On Feathered Wings. If you're curious about characters with wings, this list has a few titles to get you started. 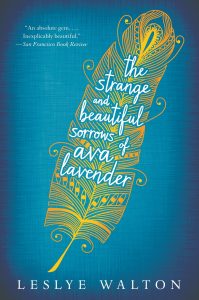 , opens a new windowIn Good Omens (both the book and TV show), Aziraphale's wings aren't in literal attendance for much of the story. You could compare this to the way Supernatural handles the wings of characters like Castiel - they are revealed as shadow, hinted at but not manifested directly. This allows characters to blend in as human, and avoid plot questions such as "how do wings fit under a trench coat?" and "how would people react to a being with wings?" For a beautiful and heart-breaking exploration of just that question, The Strange and Beautiful Sorrows of Ava Lavender is a lyrical telling of the life of a girl with wings she can't hide without also hiding herself.

But what if everyone knew about mythical creatures with wings? Both Angels' Blood and Pegasus envision worlds where society has a (perhaps uneasy) truce with the winged supernatural. Though nearly polar opposite in tone and intended audience (Angels' Blood is a steamy paranormal romance with deadly angels and Pegasus is a friendship-centered YA title set in a fantasy world with Pegasi) they both examine the ways in which humans connect and respond to the Other, an other-ness which in both cases is symbolized by the presence of wings. To what lengths will we go to preserve our relationships, romantic or otherwise, in the face of a society that deems them unacceptable?

Whether they are cause for fear or the representation of the longing for flight, the appearance of wings in fantasy fiction usually heralds the arrival of magic. Hopefully you enjoy the feathery magic in some of these titles!

...but, just in case you clicked on this blog hoping it would be about birds with real-life wings, here is a fascinating read that takes a look at humanity through the lens of bird behavior (bonus points, as it also references Emily Dickinson in its title): The Thing With Feathers, by Noah K. Strycker.