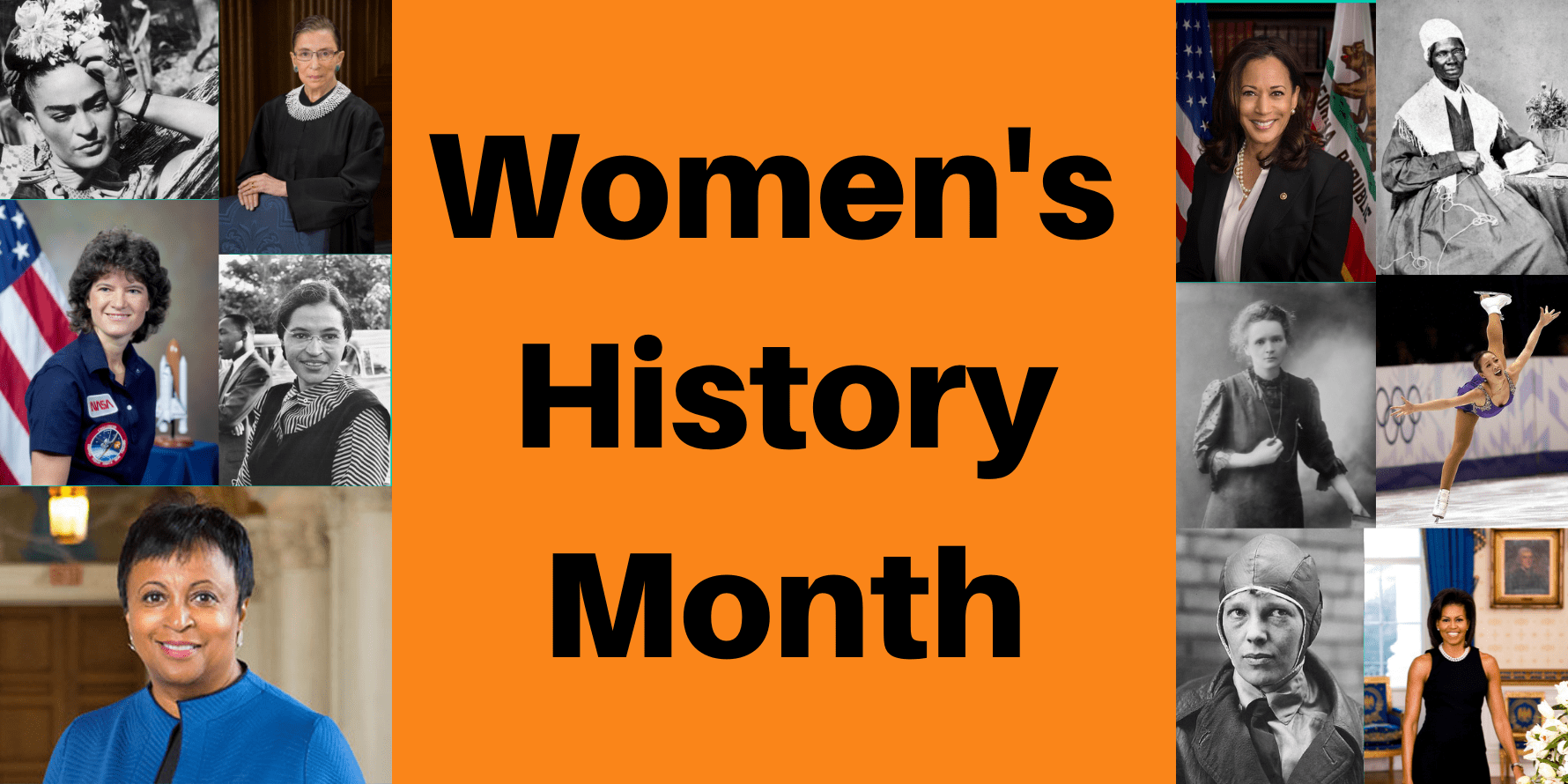 Every year in March, we celebrate the many contributions women have made in various fields throughout history. Women have inspired us as scientists, teachers, leaders, artists, and so much more.

Here are ten historical firsts to inspire you for Women's History Month in March:

Here are some books about women who were the first to do what they did!