A fantastic way to learn a new language is by watching lots of foreign language movies. They are not just entertaining, but they also allow you to immerse yourself in the spoken language as a native would speak as well as the overall culture.

So whether you're learning English, French, German, Chinese, Spanish, Russian, Japanese, etc. Kanopy's offering on World Cinema is a great way to learn a new language.

And if you're interested in World Cinema in general here's a good list to get your started. 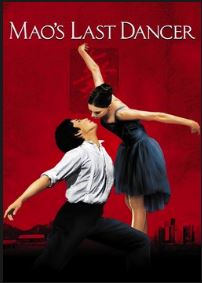 Filmmakers: Bruce Beresford
Features: Adam Young, Bruce Greenwood, Chi Cao, Christopher Kirby
Genre: Drama
Kanopy Description: An award-winning Australian drama based on the autobiography by Li Cunxin. At the age of 11, Li was plucked from a poor Chinese village by Madame Mao's cultural delegates and taken to Beijing to study ballet. In 1979, during a cultural exchange to Texas, he fell in love with an American woman. Two years later, he managed to defect and went on to perform as a principal dancer for the Houston Ballet and as a principal artist with the Australian Ballet. 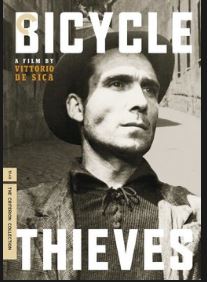 Bicycle Thieves
Filmmakers: Vittorio De Sica
Features: Enzo Staiola, Lamberto Maggiorani, Lianella Carell
Genre: Drama
Kanopy Description: In poverty-stricken postwar Rome, a man is on his first day of a new job that offers hope of salvation for his desperate family when his bicycle, which he needs for work, is stolen. With his young son in tow, he sets off to track down the thief. Simple in construction and profoundly rich in human insight, BICYCLE THIEVES embodies the greatest strengths of the Italian neorealist movement: emotional clarity, social rectitude, and brutal honesty. 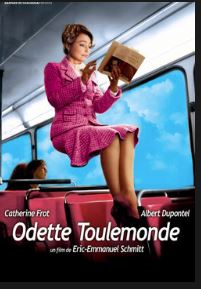 Odette Toulemonde
Filmmakers: Eric-Emmanuel Schmitt
Features: Albert Dupontel, Catherine Frot, Jacques Weber
Genre: Comedy
Kanopy Description: The title character (Catherine Frot) is a forty-year-old saleswoman, saddled with two children (an adolescent daughter and a hairdresser son), who spends her days hawking cosmetics from behind the counter of a Parisian department store. Odette has absolutely no reason to feel limitless joy or to retain a bright, positive outlook on life, but experiences both - thanks in no small part to the novels of her favorite author, Balthazar Balsan (Albert Dupontel). Meanwhile, Balsan ostensibly has everything - money, fame, success - and yet feels unbridled emptiness inside. These two lives suddenly intersect and complement each other in fantastic and unexpected ways. 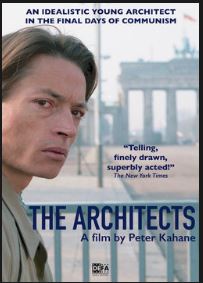 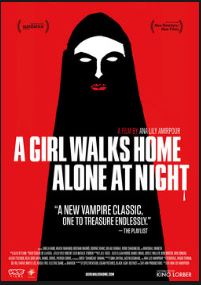