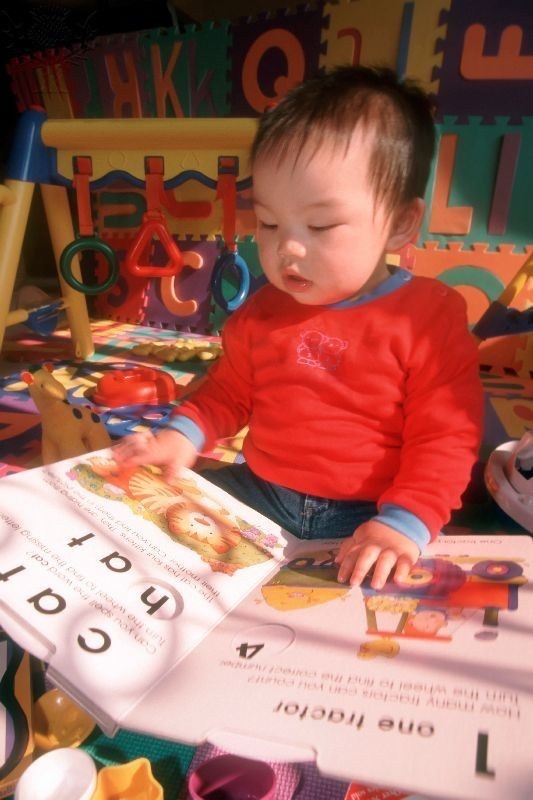 A-B-C-1-2-3 won't you come and learn with me?  Join us for fun learning with Episode 30 of the Storytime Seedlings Podcast - for storytime anytime, anywhere you want, just click the podcast play button below!

For a handy print out of the ABC's and 123's of fingerplays and songs -- click here!

Sing ABC and Count 123 with Fingerplays

First clap your hands.  Then stomp your feet.
Everybody do the alphabet beat.

Wave your arms high.  Swing your arms low.
The alphabet beat is the way to go.

Move to the left.  Move to the right.
The alphabet beat is way out of sight.

Now give a high five to a nearby friend.
The alphabet beat has come to the end!

Two little hands and ten little fingers,
Count them now with me!

Two little hands - one, two
(hold up both hands, hold up higher as you count)

Pre-Literacy Tip:  ABC's and 123's with Arts, Crafts and Games 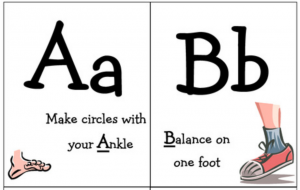 Have fun with your child while they learn their ABC's and 1-2-3's by playing counting games - like One Potato, Two Potato or Bubblegum in a Dish. How about exercising and learning letters? Just print out the ABC Exercise cards from homeschoolshare.com and play the by taking turns pulling out a card from a jar with letter and activity - like A: make circles with your Ankle or B: Balance on one foot, and more from: homeschoolshare.com.

Also have fun making letters from playdough, then count the playdough letters. Try making spontaneous letters from materials on hand - pool noodles, pebbles, flower petals, toy blocks, etc- then have your child say the letter's name. Of course songs and fingerplays from the Storytime Seedlings Podcast are also great choices for fun with learning!

*Game Instructions for One Potato, Two Potato--Hold your fists in front of you and stack them on top of each other starting with “one potato”, then move the lower fist on top of the upper fist along “two potatoes”. Continue doing this until “seven potatoes”. At the end of the song, when “more” is sung, open both hands vigorously and shout “more”.

**Game Instructions for Bubblegum in a Dish--Players stand in a circle and hold their hands in fists out  and then the person who is "it"  makes a fist, bumping fists around the circle, says the rhyme (one fist bump per word) as he or she touches the everyone's fists. The fist that the "It" person lands on at the end of the rhyme gets to shout a number, then, the "It" person bumps fists again counting, last one fist counted is dropped. Repeat the rhyme and counting sequence until all fists are "out" and then start over again - with another person taking a turn as "It"! 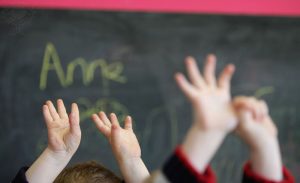 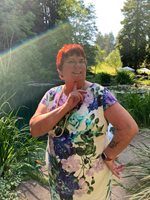