Celebrate the end of slavery in the United States on June 19th, now known as Juneteenth. 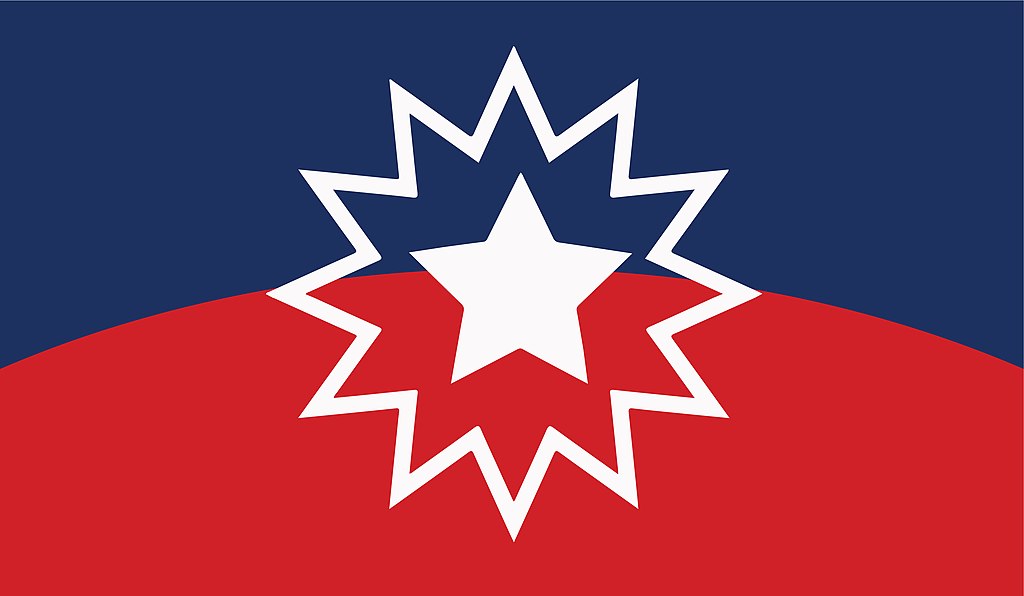 According to Juneteenth.com, "Juneteenth is the oldest nationally celebrated commemoration of the ending of slavery in the United States. Dating back to 1865, it was on June 19th that the Union soldiers, led by Major General Gordon Granger, landed at Galveston, Texas with news that the war had ended and that the enslaved were now free. Note that this was two and a half years after President Lincoln’s Emancipation Proclamation - which had become official January 1, 1863."  Santa Clara County was the first county in California to make Juneteenth a paid county holiday.  This year, SCCLD libraries and other county offices will be closed on Friday and Saturday, June 18th and 19th, in celebration of the Juneteenth holiday.

You can celebrate Juneteenth by reading books by Black authors, shopping at Black-owned businesses or getting food from Black-owned restaurants, listening to Black artists, and cooking traditional Juneteenth foods like barbecue or red drinks and dishes that represent the resilience of the enslaved. 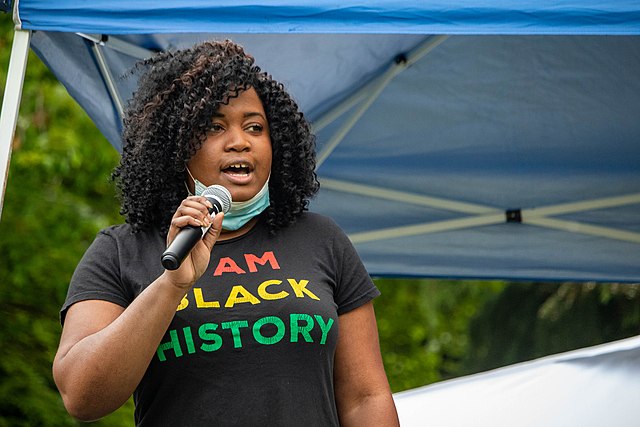 Juneteenth is the oldest nationally celebrated commemoration of the ending of slavery in the United States. Enjoy this list of fiction and non-fiction for Children and Adults.

Teen Issues - How to be Anti-Racist @ SCCLD

Stay informed with some important Teen and Adult non-fiction titles regarding racism, and how it can be combatted in our society today. See the end of this list for additional relevant resources.