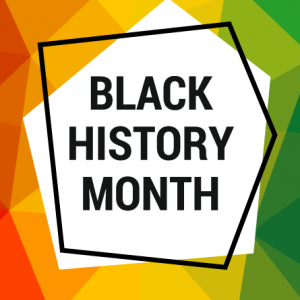 February is Black History Month, an annual observance that celebrates and recognizes the achievements and influence of African Americans in the United States. Originally observed as "Negro History Week," the Civil Rights Movement of the 1960s, followed by increased awareness of Black identity, eventually gave way to Black History Month, and it has been so designated for the month of February by every United States President since 1976. Black artists, musicians, sports figures, writers, activists, scientists, politicians, and actors have made important and varied contributions to American culture and society. At SCCLD, we offer a wealth of materials and programs for all ages that are entertaining and informative to help you share and honor the journey of our fellow Black Americans. We have compiled several lists showcasing books, music, films, and documentaries as well as offering relevant programming during the month of February.

Black History Month Programs for Adults and Teens at SCCLD:

Black History Month: Celebrate with Stories and a Special Performance

R.A.W. TUBA
R.A.W. TUBA is a documentary about a Baltimore child who experienced intermittent homelessness but went on to become a world-class symphony musician and professor (30 minutes).

Register to get a link to the film. Watch the film, then join us for discussion on Wednesday, February 10 at 7 p.m. on Zoom. Register now: http://www.unaff.org/2021/libraries.html